This September, the Graham Recycling Company based in York, Pa., is celebrating 30 years of operations. The plant, which recycles #2 HDPE bottles into post-consumer resin (PCR), is one of the largest plastic recycling facilities in the northeastern United States. It also was one of the first big sustainability initiatives at Graham, says Richard Wiest, plant manager of the Graham Recycling Center.

“Graham was looking at being environmentally conscious and wanted to be able to recycle what they were producing,” says Wiest. “Graham was way ahead of the game. Recycling plants are now the norm, but not everyone was thinking that way 30 years ago.”

The benefits of having an in-house recycling plant are twofold. Not only has it helped the packaging side of Graham become one of the largest suppliers of bottle-grade recycled plastic containers in North America, but it’s also enabled the company to become more sustainable over time. By diverting plastic from landfills, the recycling facility helps save energy and natural resources, as well as substantially reduce greenhouse gas emissions.

The plant is also extremely important to Graham’s mission to create a circular economy. In order for Graham to make packaging that can truly claim it’s “made from recycled materials,” Graham’s plants need access to large volumes of recycled content. The center helps to source a majority of our recycled HDPE material.

Wiest, along with two other employees -- Ron Ward and Curt Hosley -- have been there since day one. Wiest had just graduated from Slippery Rock University in August before starting at the recycling plant when it opened on Sept. 26, 1990. The plant started with one line to create the material before adding a second line in 1992, and then a third in 1993. The plant has operated with three lines since then.

“The process hasn’t changed a lot,” says Wiest. “It’s a lot more efficient than how we used to do it back in the day, but overall it’s relatively the same.”

The process at the GRC starts with recycled material being brought to the plant. The bales are run through a sorting line to check for quality and any contamination, like PET bottles, tin cans, corrugate and more. The bottles are then washed and ground down before entering a float tank, which helps ensure only HDPE is captured since it floats to the top. The rHDPE grind is processed and finalized before eventually getting packaged into boxes or bulk trucks and shipped to Graham plants all over the country that manufacture HDPE bottles.

In 2019, the GRC processed 41.1 million pounds of post-consumer material, all of which Graham uses to manufacture automotive and homecare products for Graham's customers. The GRC creates about 167,000 pounds of finished product a day.

The plant is also extremely important to Graham’s mission to create a circular economy. Today, Graham is focused on expanding its sustainability efforts. Over the past 24 months, the company began securing ocean-bound plastics to be recycled at the GRC. It is also working to attain certification from the Association of Plastic Recyclers to validate and trace the origins of material it collects for recycling.

Wiest notes that this dedication to protecting the planet is what drives the staff to keep making improvements and seeking success at the recycling plant.

“We were one of the first ones to do it, so it wasn’t like we could turn to someone who was already there for step-by-step instructions,” says Wiest. “We all banded together and I believe that spirit is what has made us successful.” 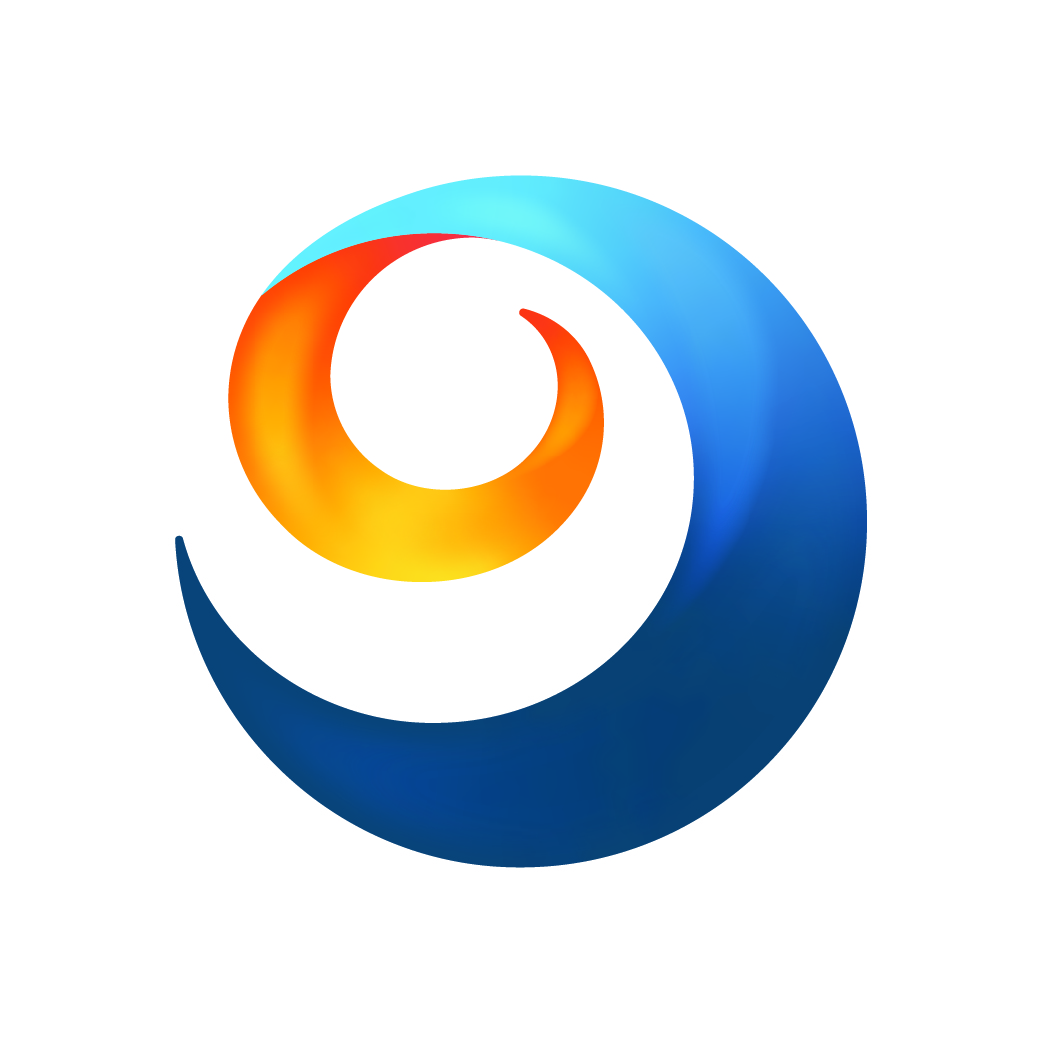 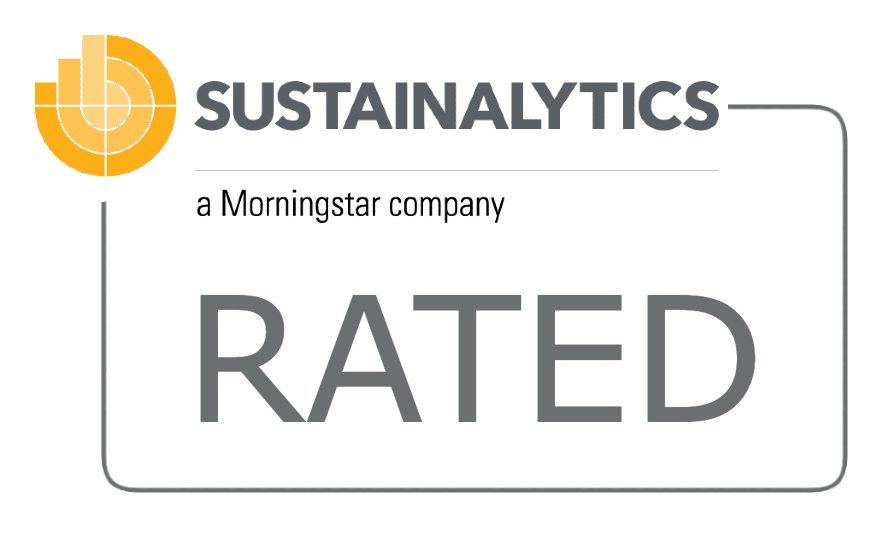 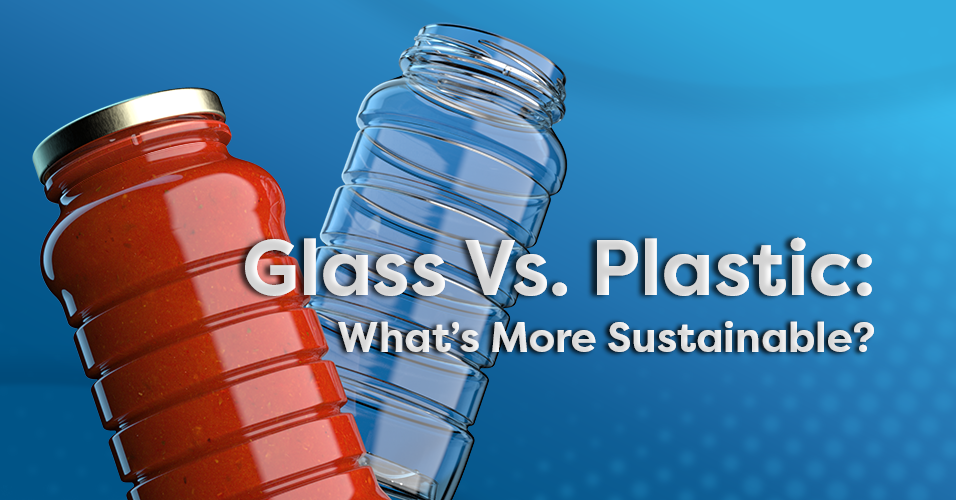 Get in touch with one of our experts today. We’d be happy to help.

Send Us a Message